Ashley Iaconetti and Jared Haibon of “Bachelor in Paradise” are settling down. The couple recently closed on their own slice of paradise.

Ashley Iaconetti and Jared Haibon, a couple who met on “Bachelor in Paradise,” have settled down in the Ocean State.

The on-again, off-again couple met during Season 2 of the popular summertime spinoff. They eventually got engaged on camera in 2018 and married in Rhode Island in 2019.

With their first child on the way, they’ve now closed on their own slice of paradise.

Located in West Greenwich, RI, the residence they’ve purchased landed on the market in May 2021 with a price tag of $624,999. The couple closed on the newly built home in December 2021, and managed to eke out a small discount—paying $620,250.

Iaconetti opened up on social media about the big changes in her life.

“I haven’t done a New Year’s post until now,” she says, “because Jared and I were the crazy people who bought a house and opened a business the month I’m eight months pregnant. It’s been an undertaking, to say the least.”

The home itself is easy to fall in love with. Listing photos show a completed model, although it isn’t the couple’s actual home, which wasn’t finished when it listed last spring. Even so, the images offer a sense of how their place turned out. 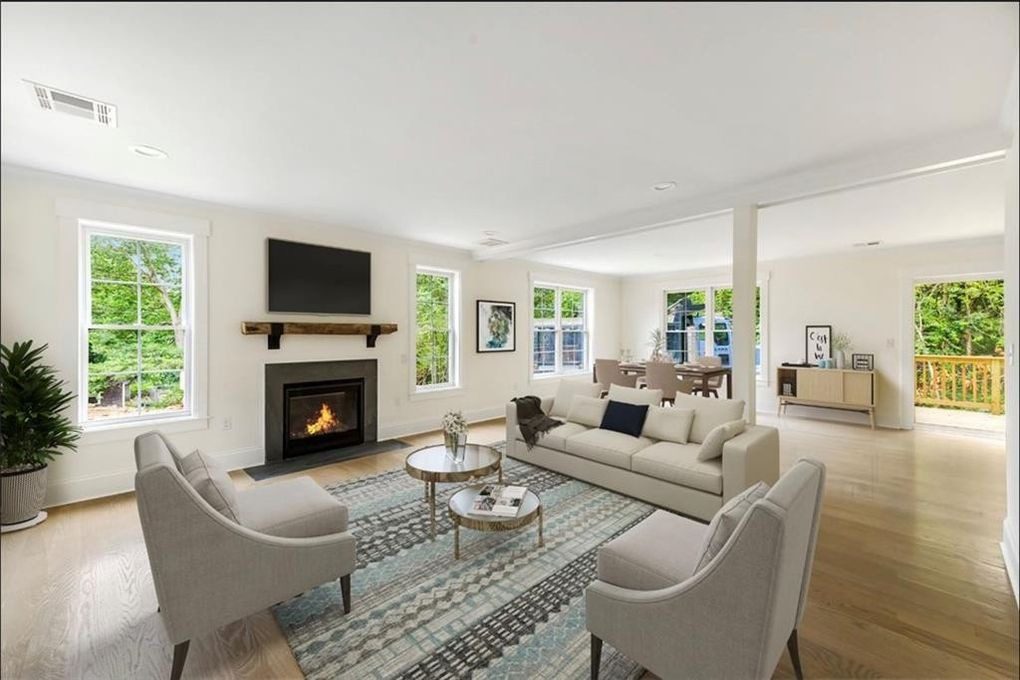 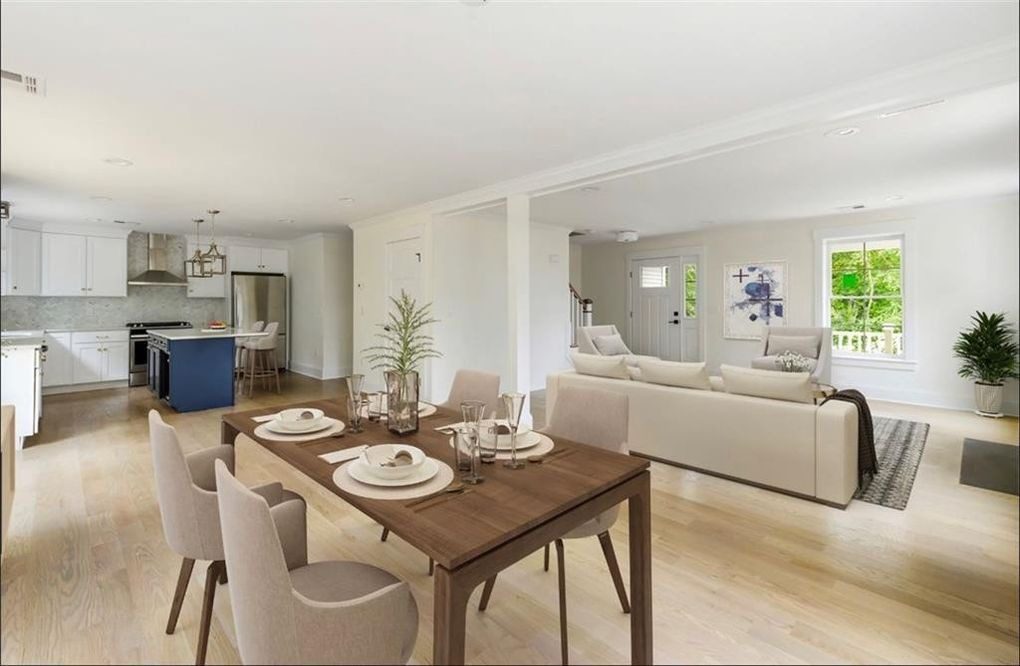 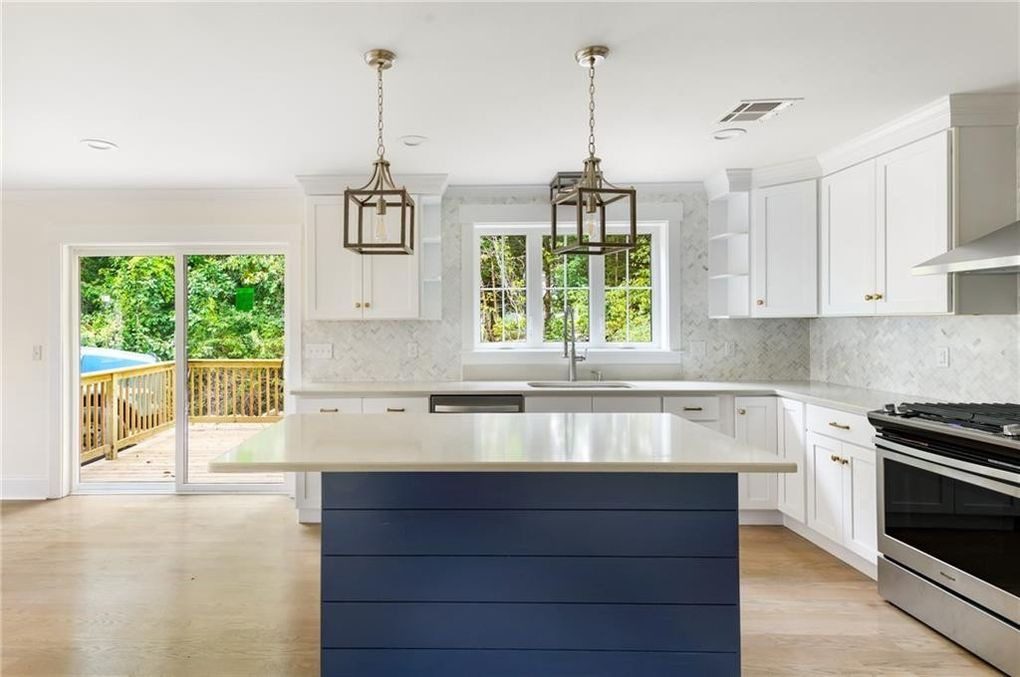 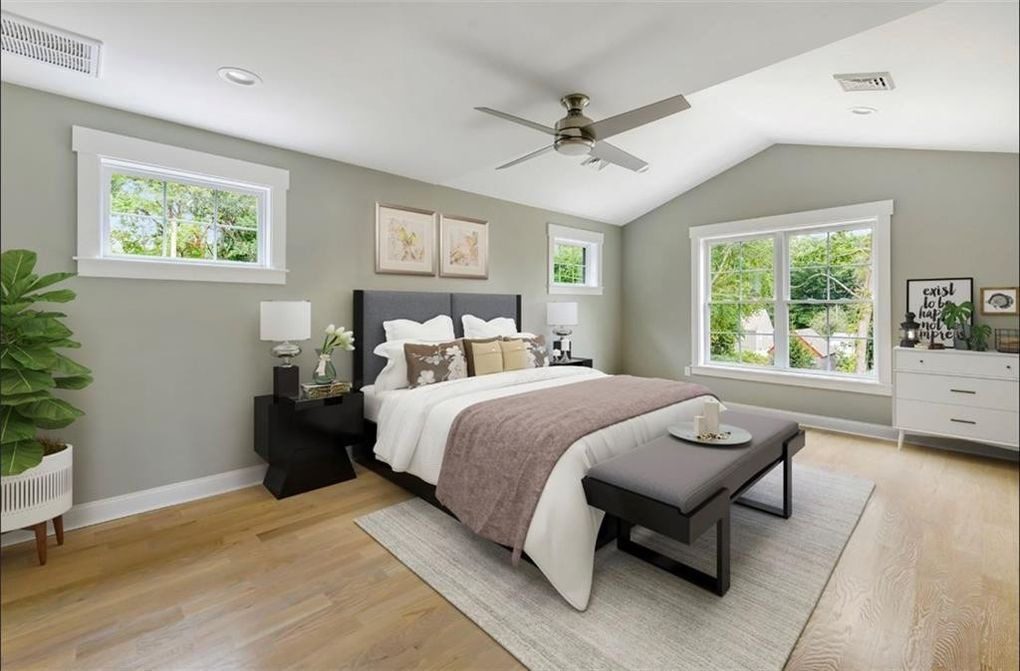 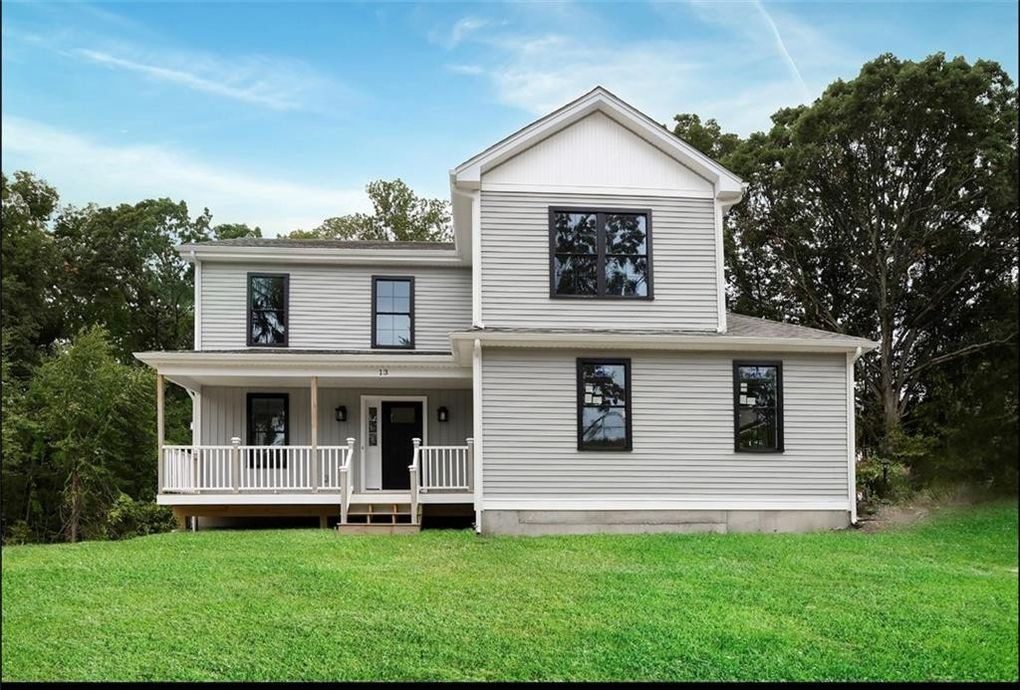 The three-bedroom, two-bathroom charmer is a Shaker-style construction on 2,125 square feet. Just completed in the fall, the “Camden” model offers a modern farmhouse-style exterior, with black-bordered windows, accent lighting, and a farmers’ porch.

Inside, highlights include wide-plank oak flooring, an open concept living and dining room, as well as a designer kitchen with stone counters, stainless appliances, and a large island.

On the second level, you’ll find the bedrooms and a spalike master bathroom.

Set on just over 2 acres in a new development, the location abuts a walking trail and offers scenic surroundings, along with easy access to dining spots and the highway.

The couple made the move to Jared’s home state to be closer to family, and it seems to be growing on Ashley. She announced that the two planned to build a life in New England.

“It’s looking like this will be the year we start to build a house in East Greenwich, RI, … a town that reminds me so much of my hometown of Great Falls, VA. Dinners on Federal Hill, drinks on Adirondack chairs overlooking the Atlantic in Newport, and bike rides along the coast are making it easy for me to call this place home,” she posted.

The couple also opened a business together last year, a nearby cafe called Audrey’s Coffee House and Lounge.

We hope that once the lovebirds settle in, we get a peek at how they’ve decorated their new nest. Stay tuned!