The former NFL linebacker Emmanuel Acho has scored a Hollywood home for $6,325,000. The high-end contemporary first came onto the market in August 2019.

The former NFL linebacker Emmanuel Acho has scored a Hollywood home for $6,325,000.

The cool contemporary, high in the Hollywood Hills, was initially listed in August 2019 for $6.95 million. The price dropped a few months later to $6.5 million.

With no buyer stepping forward, the home came off the market for a bit. In October this year, it returned at a price of $5.95 million. In early December, Acho snapped up the sleek space for $6,075,000.

The Fox Sports commentator also paid an additional $250,000 for an adjacent plot of land. The extra parcel next door, which had been available for separate purchase, adds approximately 10,156 extra square feet.

Acho, who is familiar to Bachelor Nation as the host of Season 25’s installment of “After the Last Rose,” has picked up some prime real estate. 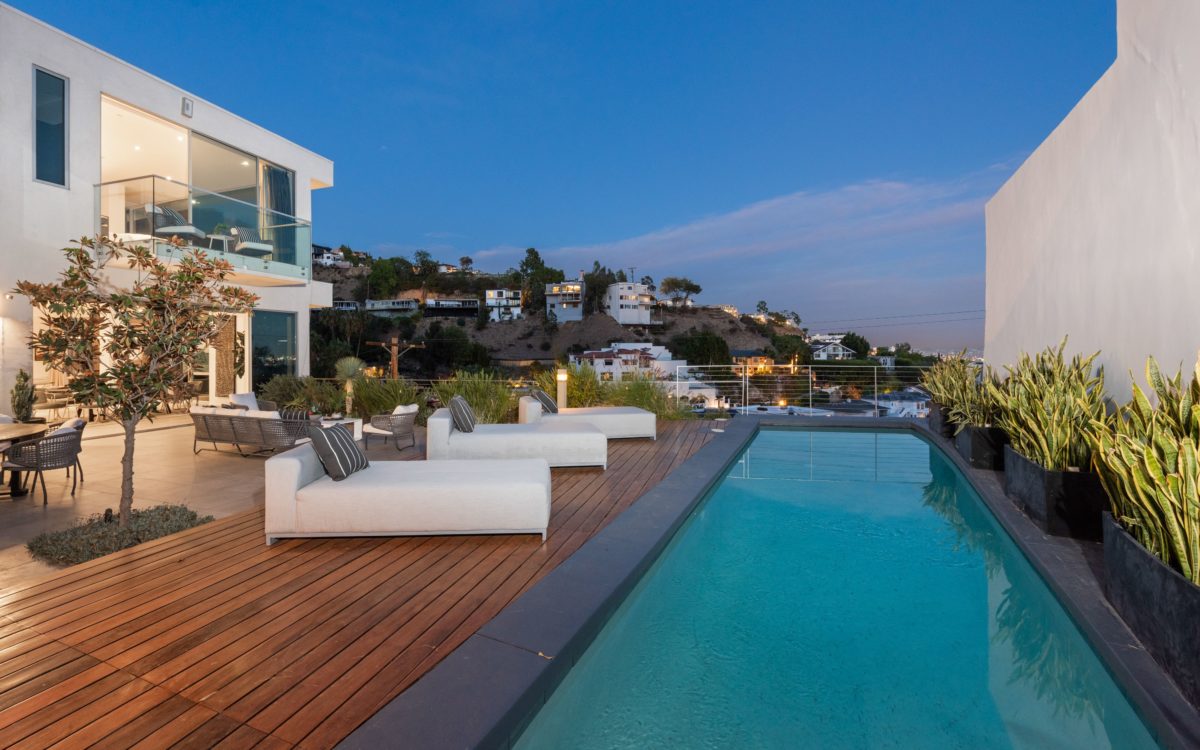 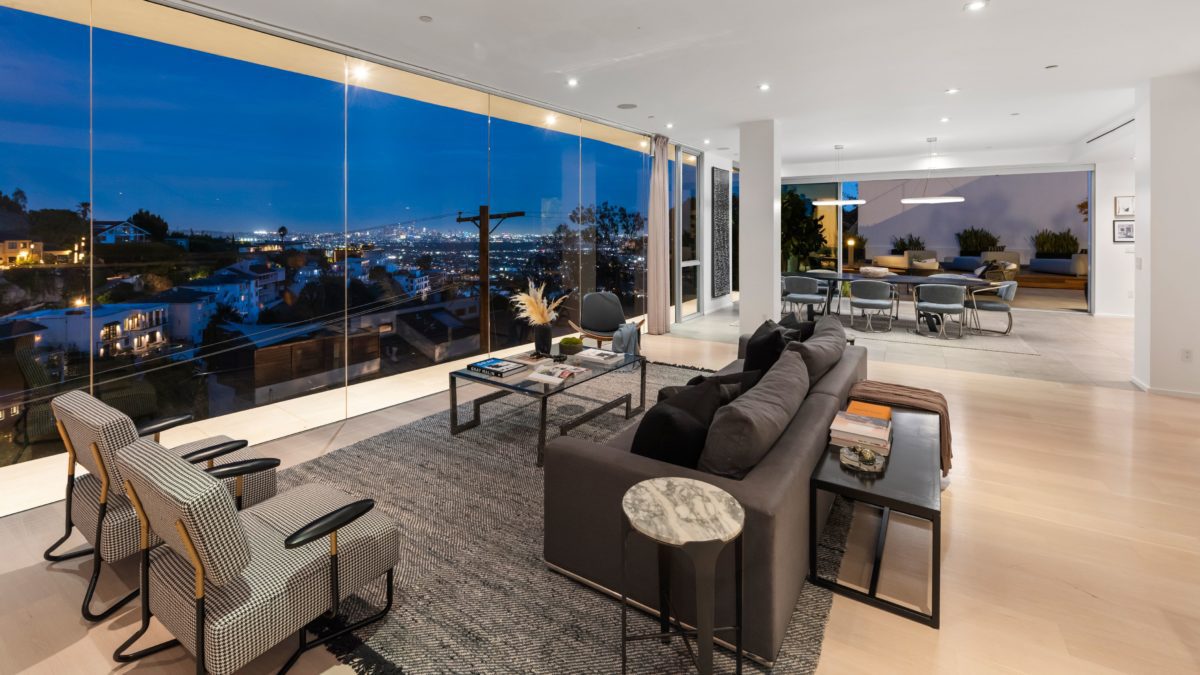 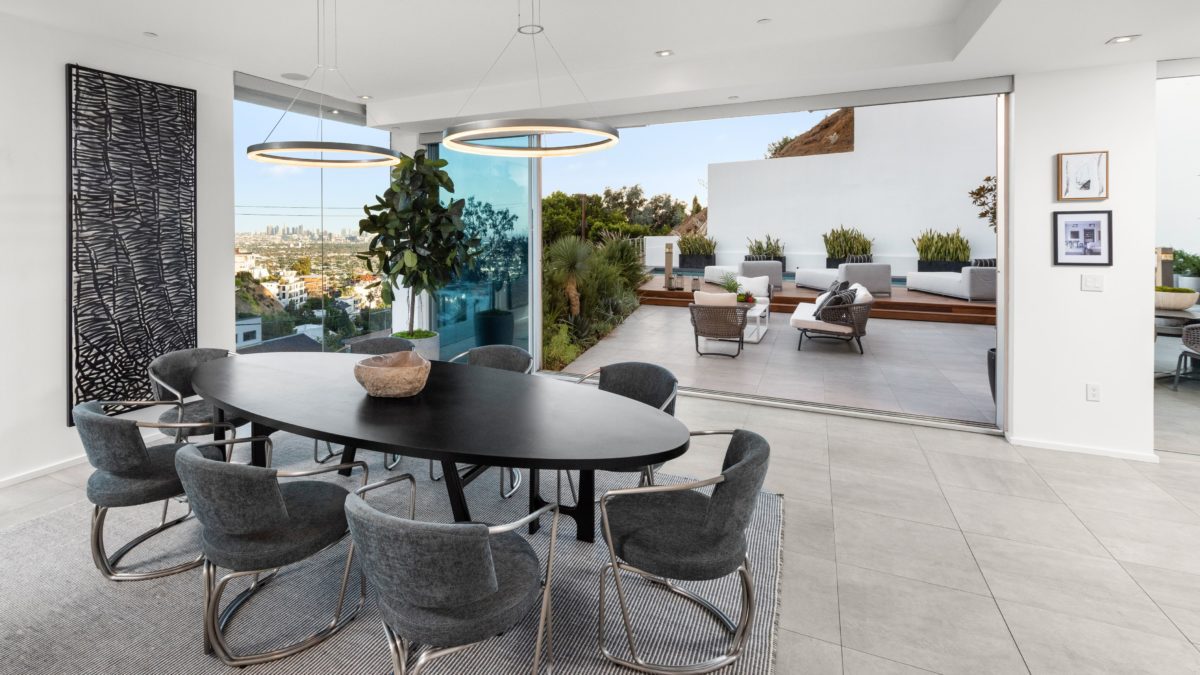 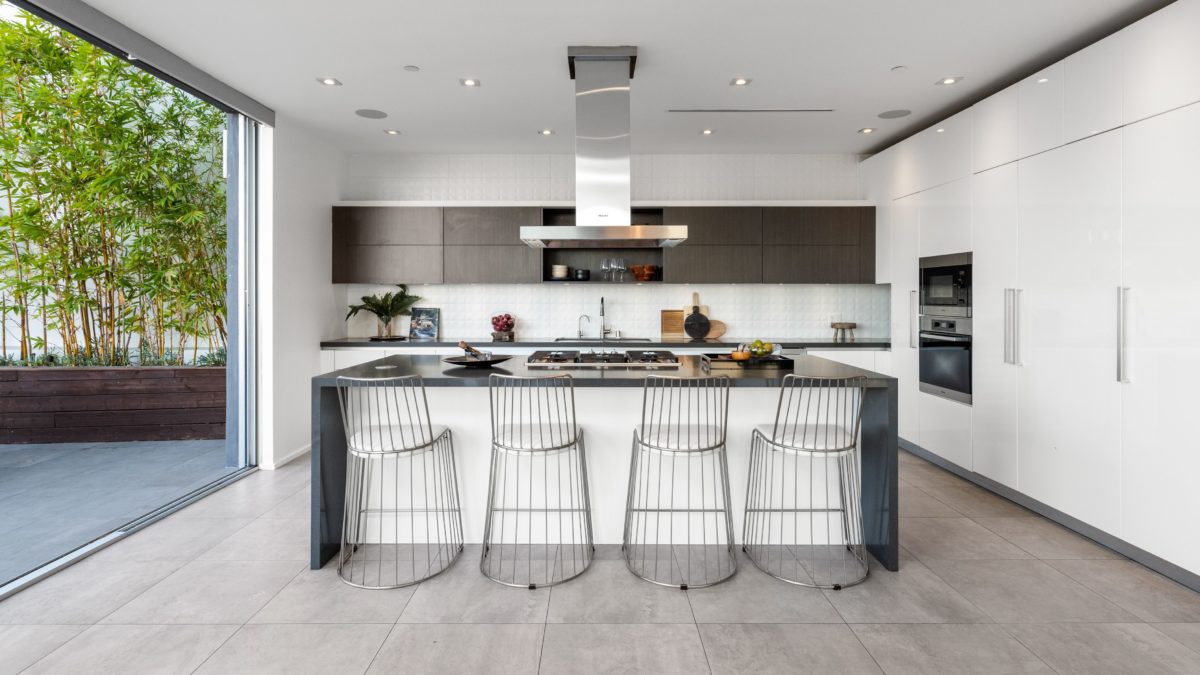 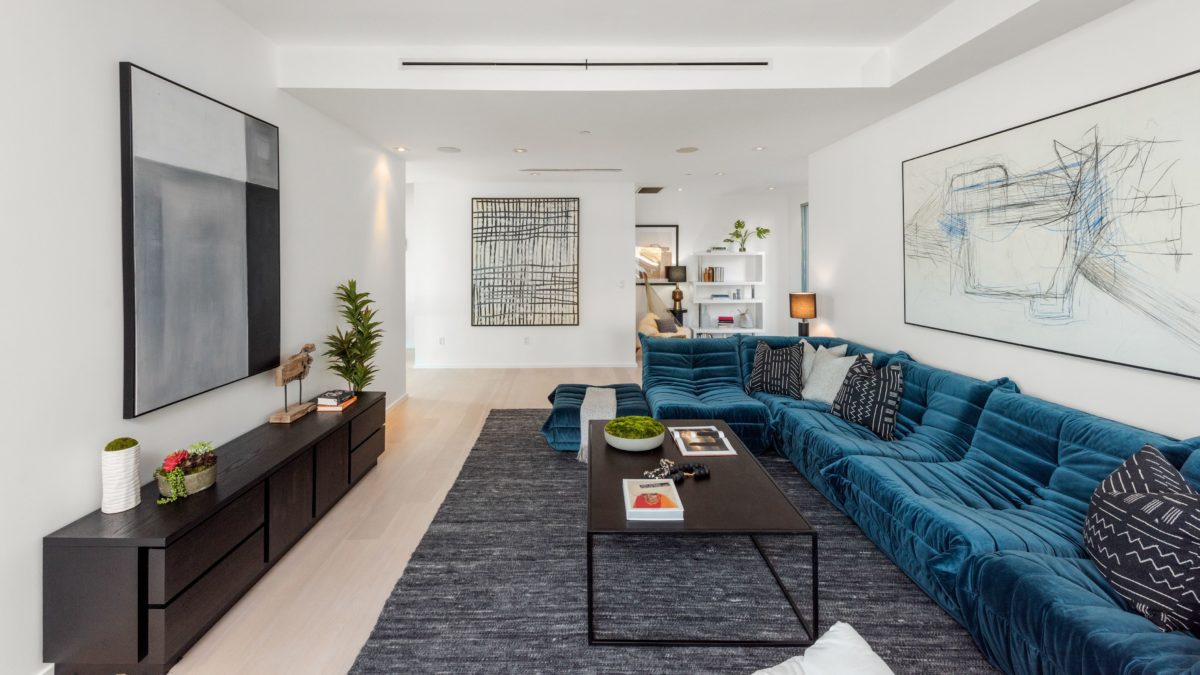 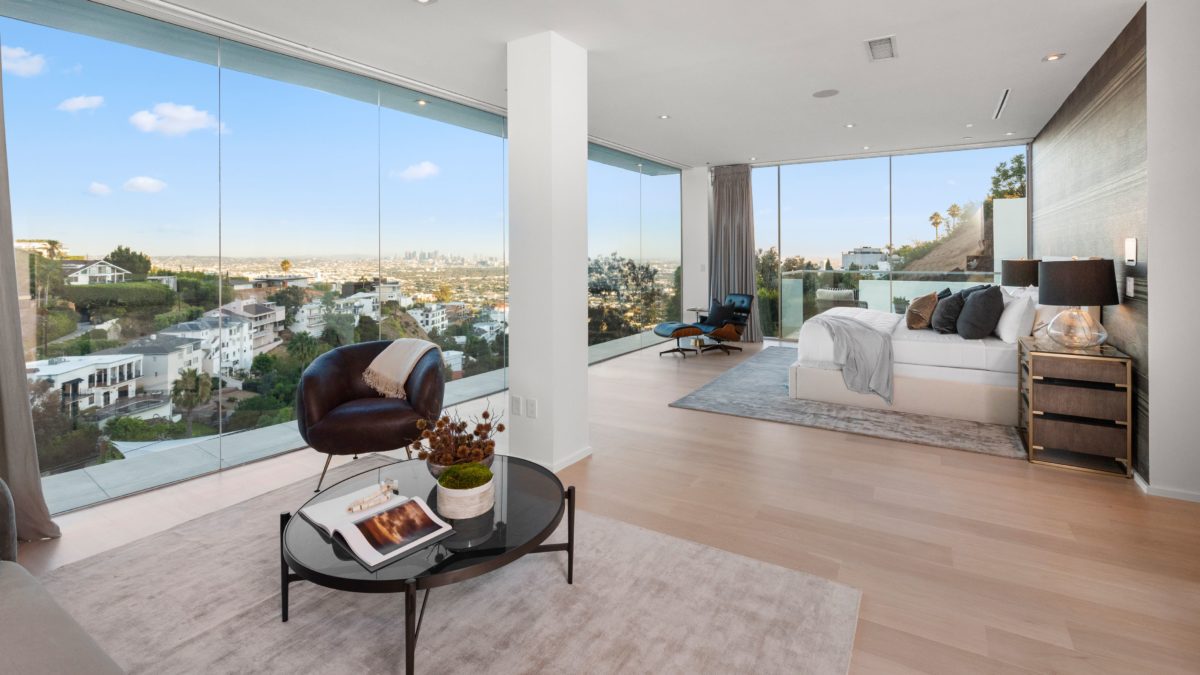 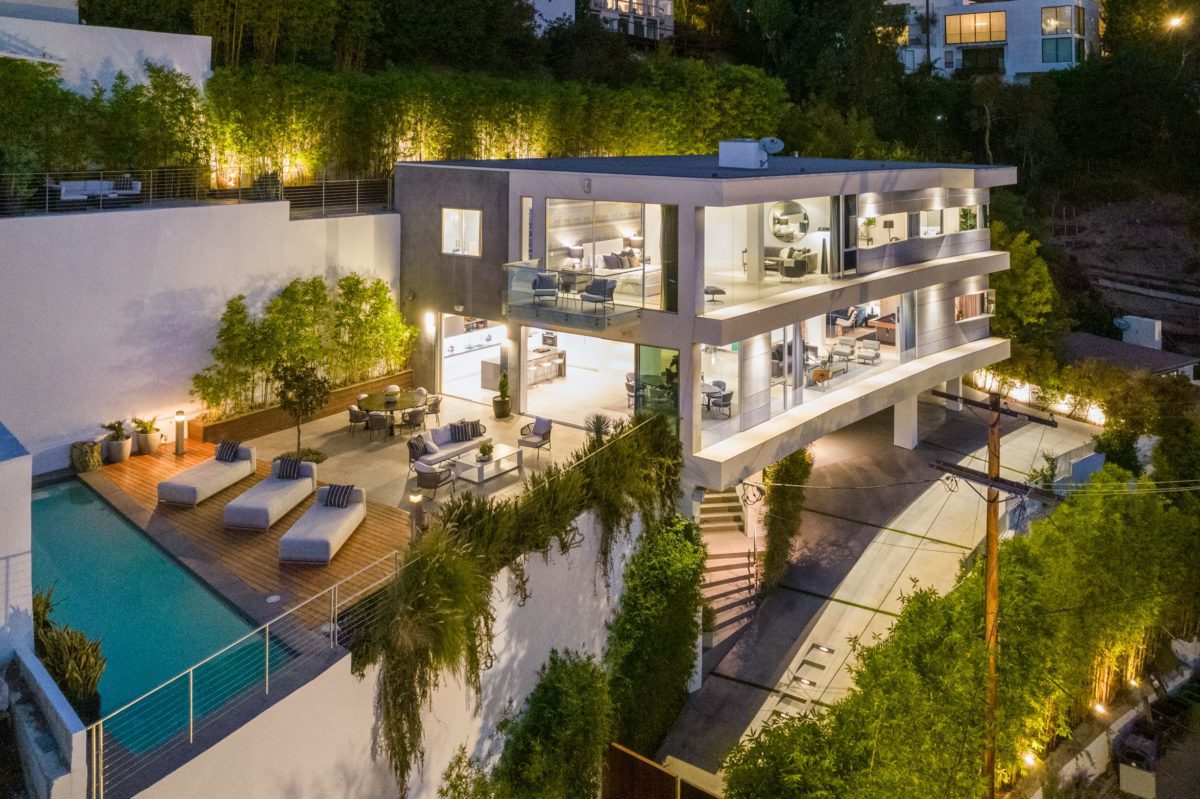 Built in 2005, the home is set behind private gates and offers spectacular L.A. skyline views.

The stylish space features four bedrooms and five bathrooms on 5,952 square feet. Indoor-outdoor living is a breeze, with floor-to-ceiling glass doors that open to the yard and pool.

You can prepare gourmet meals in the sleek kitchen, with top-of-the-line appliances. An island offers a welcoming breakfast bar. You can also serve feasts in adjoining indoor and outdoor dining areas.

An open living room with walls of glass is the perfect place to entertain—or simply to enjoy the views. The flow continues to a spacious media room and an outdoor meditation garden.

The location is described as “moments” to the famed Sunset Strip, with shopping, entertainment, and dining options.

With the extra land, the popular personality has the option to keep building, for example, adding a guesthouse or a gym, or building a recording studio where he can work from home. Whatever the broadcaster decides, he certainly has plenty of options in this posh perch.

The Texas native played college football at the University of Texas before being selected by the Cleveland Browns in the 2012 NFL draft. In 2013, he was traded to the Philadelphia Eagles. He played with the team until he retired from the NFL in 2015. He now serves as a Fox Sports 1 analyst.

In 2020, Acho launched a YouTube series called “Uncomfortable Conversations With a Black Man.” His project went on to become a New York Times bestselling book.